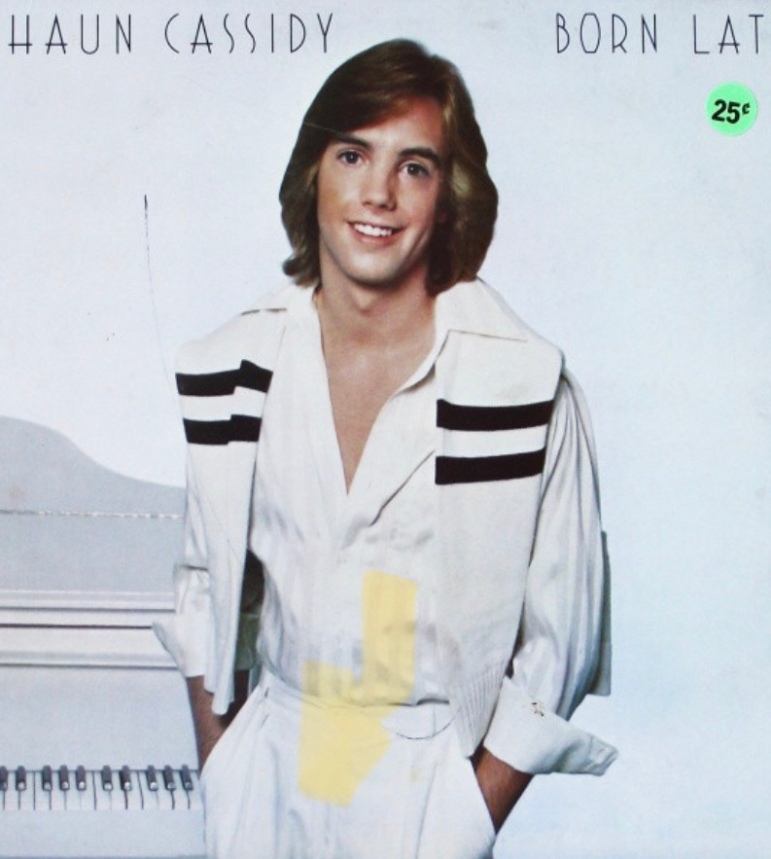 At outdoor venues, like Chastain Park in Atlanta, Tanglewood in the Berkshires, and Ravinia outside of Chicago. I remember seeing Chicago, The Boston Pops, and Kenny Loggins at those 3 places, respectively. But I’m certain I forgot many. Including Mary Chaplin Carpenter, multiple incarnations of Fleetwood Mac, a 1990s version of Crosby, Stills, and ??, and again, too many my Gray Matter has forgotten to remember.

Which ones date you?

P.S. I’m really sorry for painting your cool outfit with highlighter yellow, Shaun. I was eleven when you Arrived, so hopefully you understand about short-term memory loss and technology missteps.

P.P.S. For the record, I stopped wanting to marry you in 1979. So I’m not cyber-stalking you, no matter what Billy Squier says.