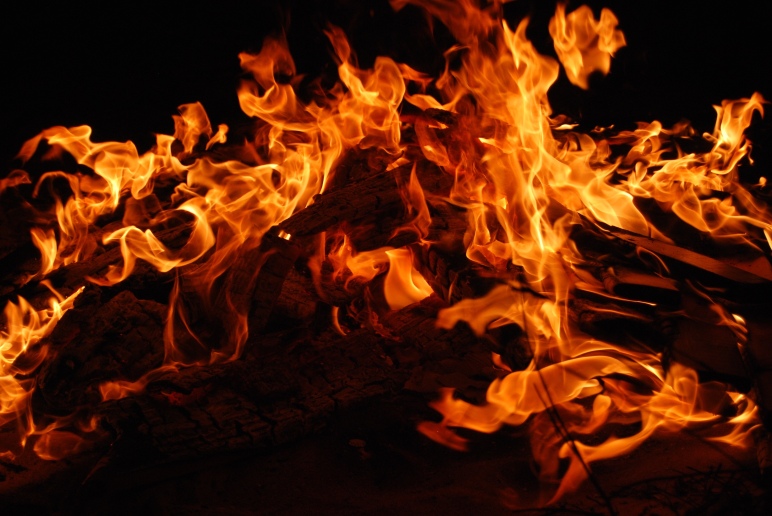 Beauty was awareness and clarity
Insecurity, Trepidation, and Innocence.
It was wide-open spaces, full of promise
Daydreams and night dreams of That To Come
It was humanity and anxiety and a blissful unawareness of the deeply-buried consciousness of Now
It was sleep from the touch of head-to-pillow to the alarm clock’s pre-dawn shriek
It was yesterday; and it was golden, and it was pure

How I long for the fears of youth
And simple problems easily solved
I ache with the final passing of Thoughts-Future
That once roused me when I fell and propelled me forward,
Despite my child’s timidity that sought to hold me back
Time alone wasn’t the enemy,

Nor the immersion in grief

Instead it was the consequence of a poor choice, seemingly therapeutic at the time

to bury,
to extinguish
that Exquisite Flame
which took me to the Sun
and dropped me back again.